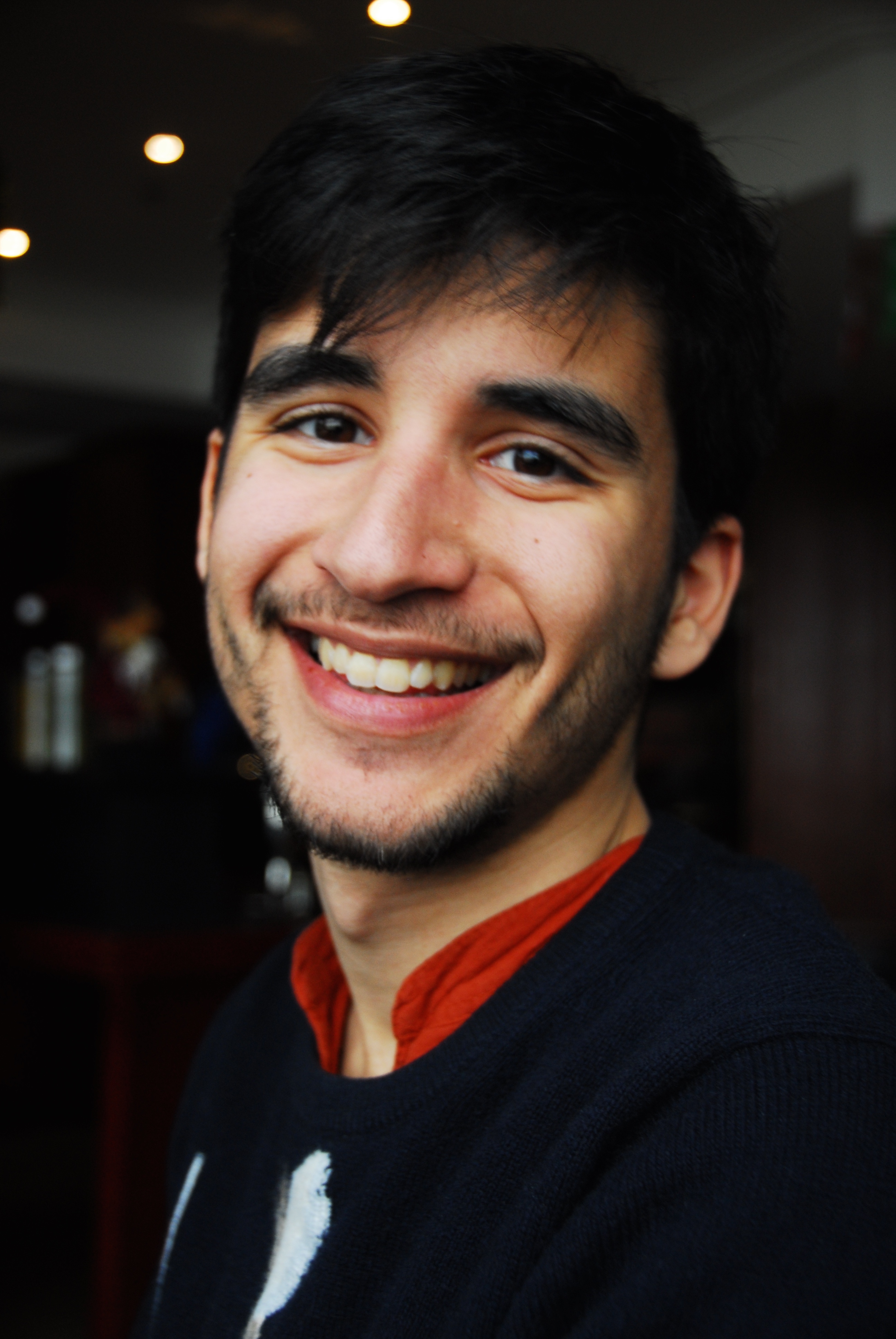 Photo by Virginia Alonso is a Ph.D. student in the Decentralized Information Group at MIT. He writes and advances research on ways to re-decentralize the web, focusing on technical, political, and social aspects of decentralized systems both at MIT and the Berkman-Klein Center for Internet and Society.

He started writing code when he was very young. He was 14 when he started the petition “Linux in Italian Schools”, converting schools to use Open Source Software; 16, when he started the BuddyPress’ developers community - an open source platform for federated social networks; 17, when he made one of the first unofficial Twitter buttons (two years before they came out); 18, he wrote software for Social Network analysis used by Telecom Italia that awarded him two research grants. The latter was key for his exposure; all of a sudden he was traveling around Europe, gave a TEDx and appeared Italian Wired Top 10 under 25. At 21 left his undergraduate college one year before graduation to join MIT determined to work on re-decentralizing the Web after his experience in Mozilla.

At 23 he participated in the design of Filecoin. He is interested in designing and building decentralized infrastructure. 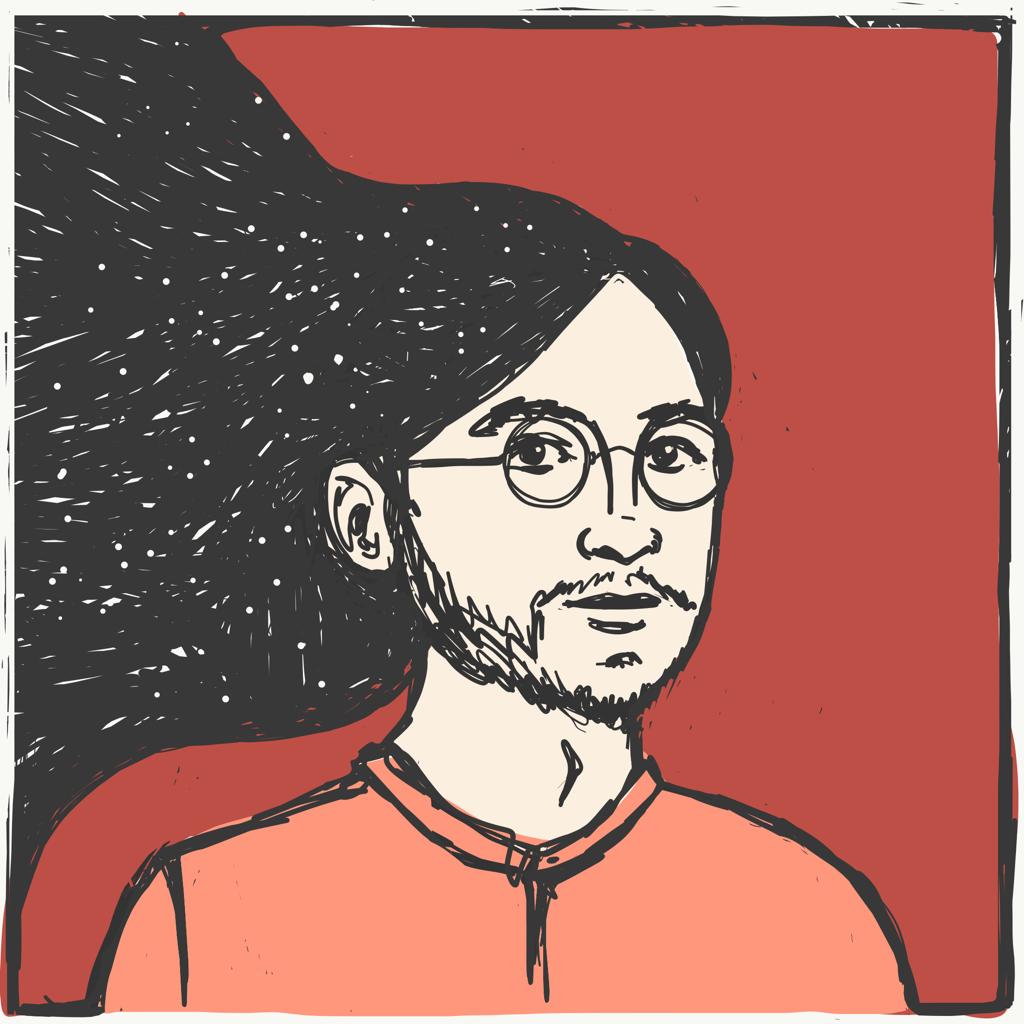 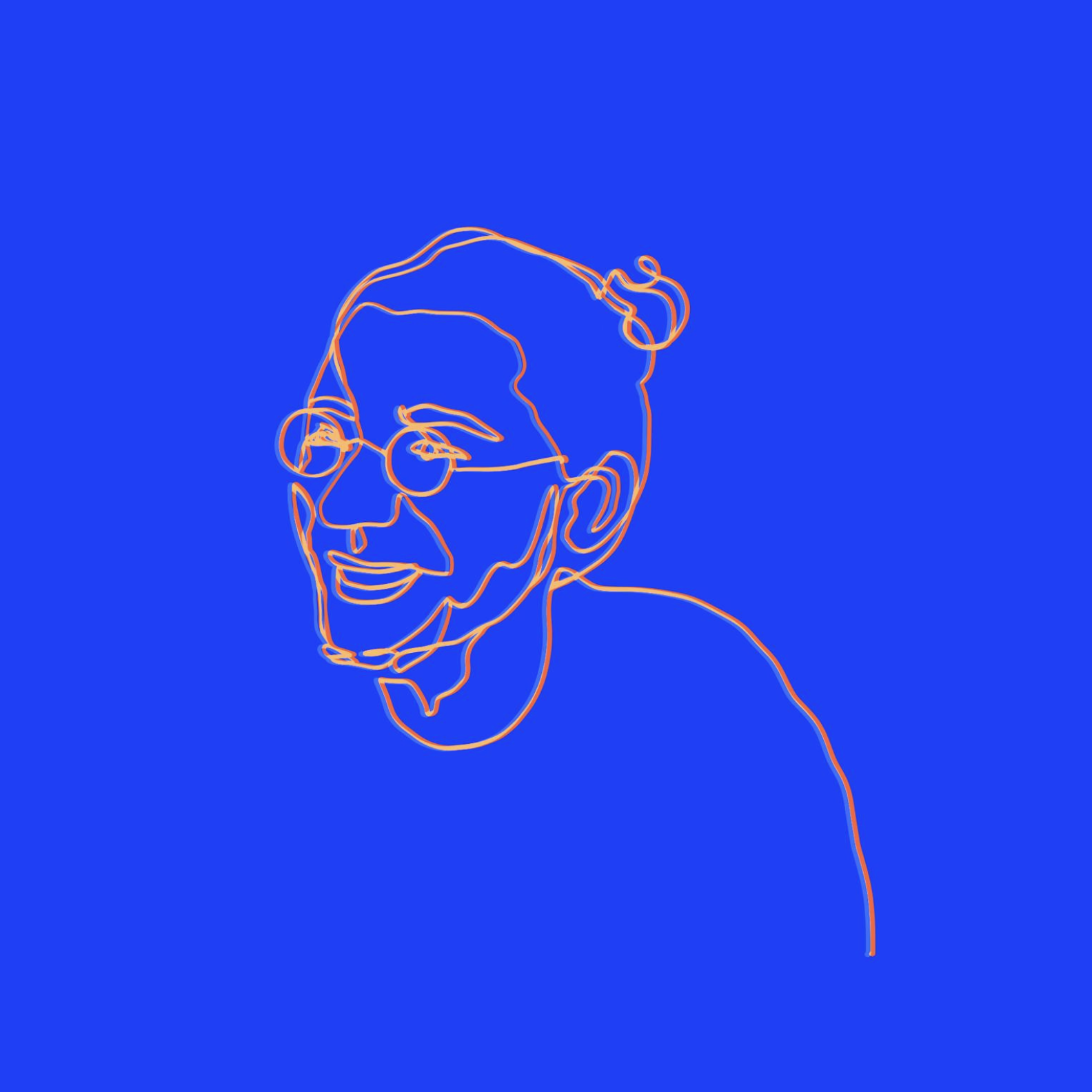 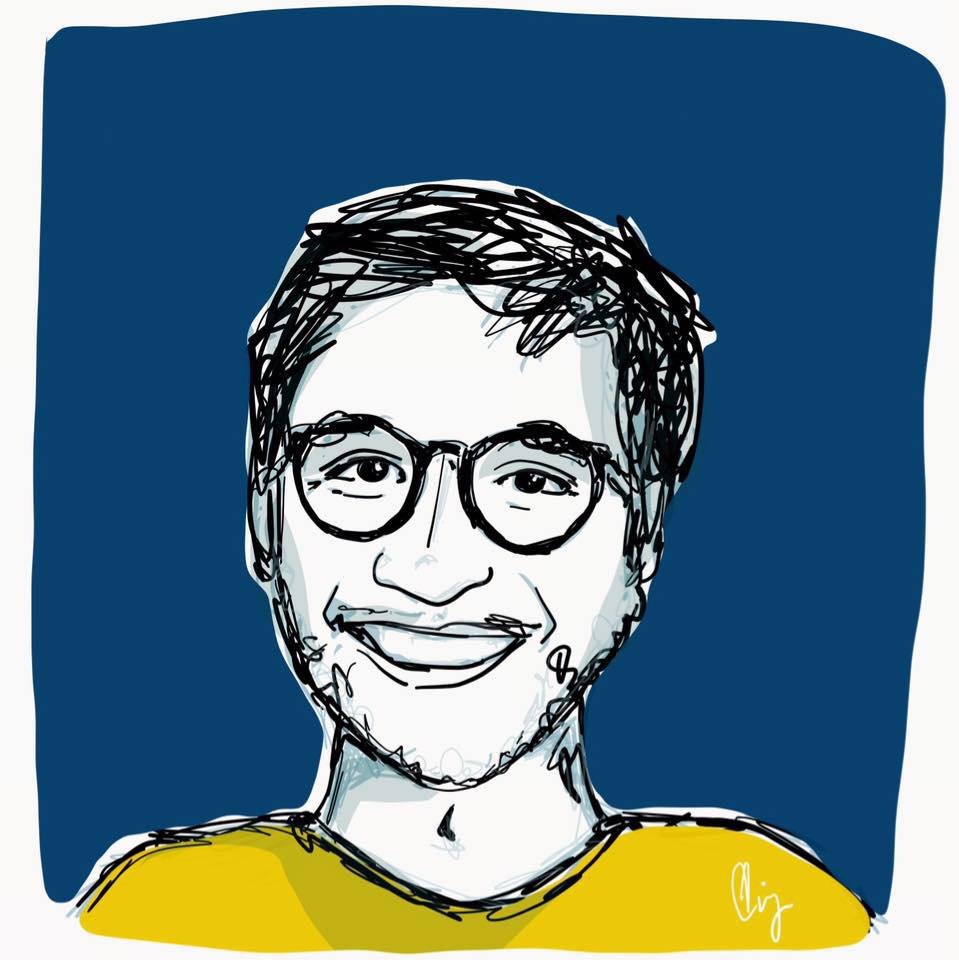 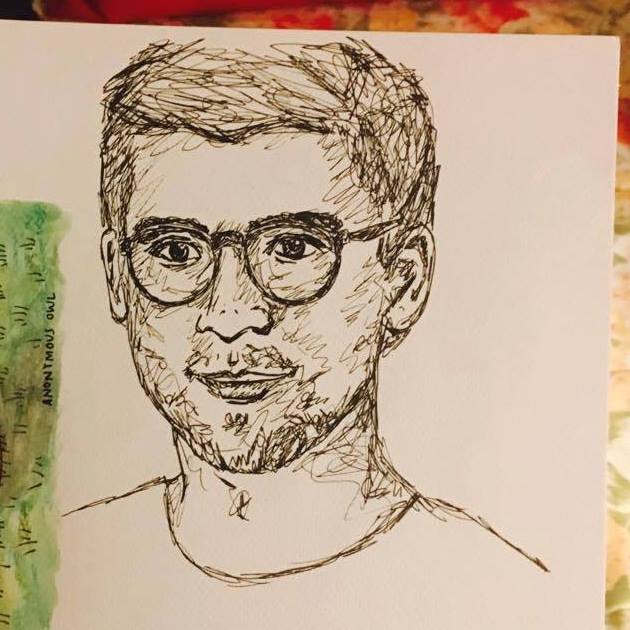 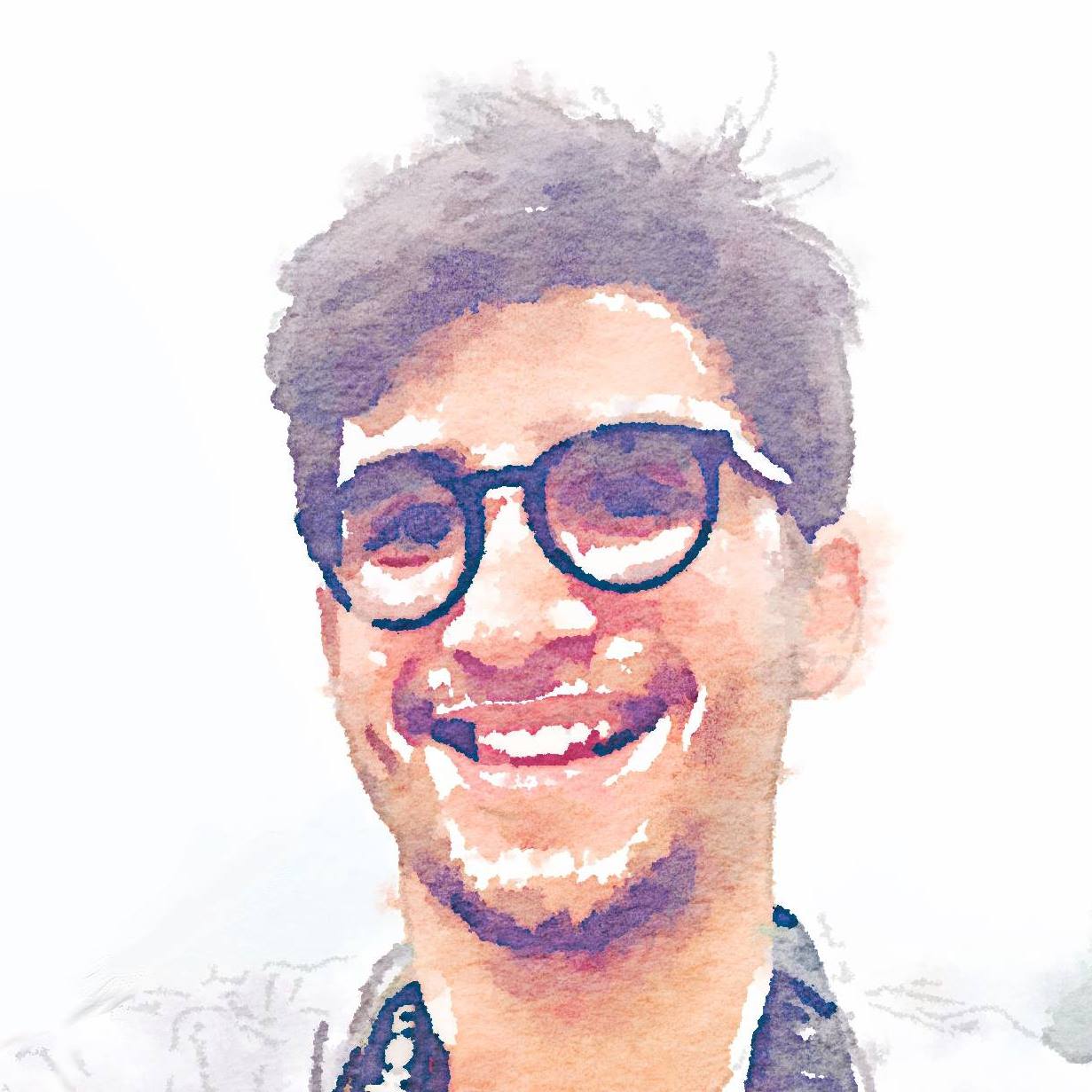 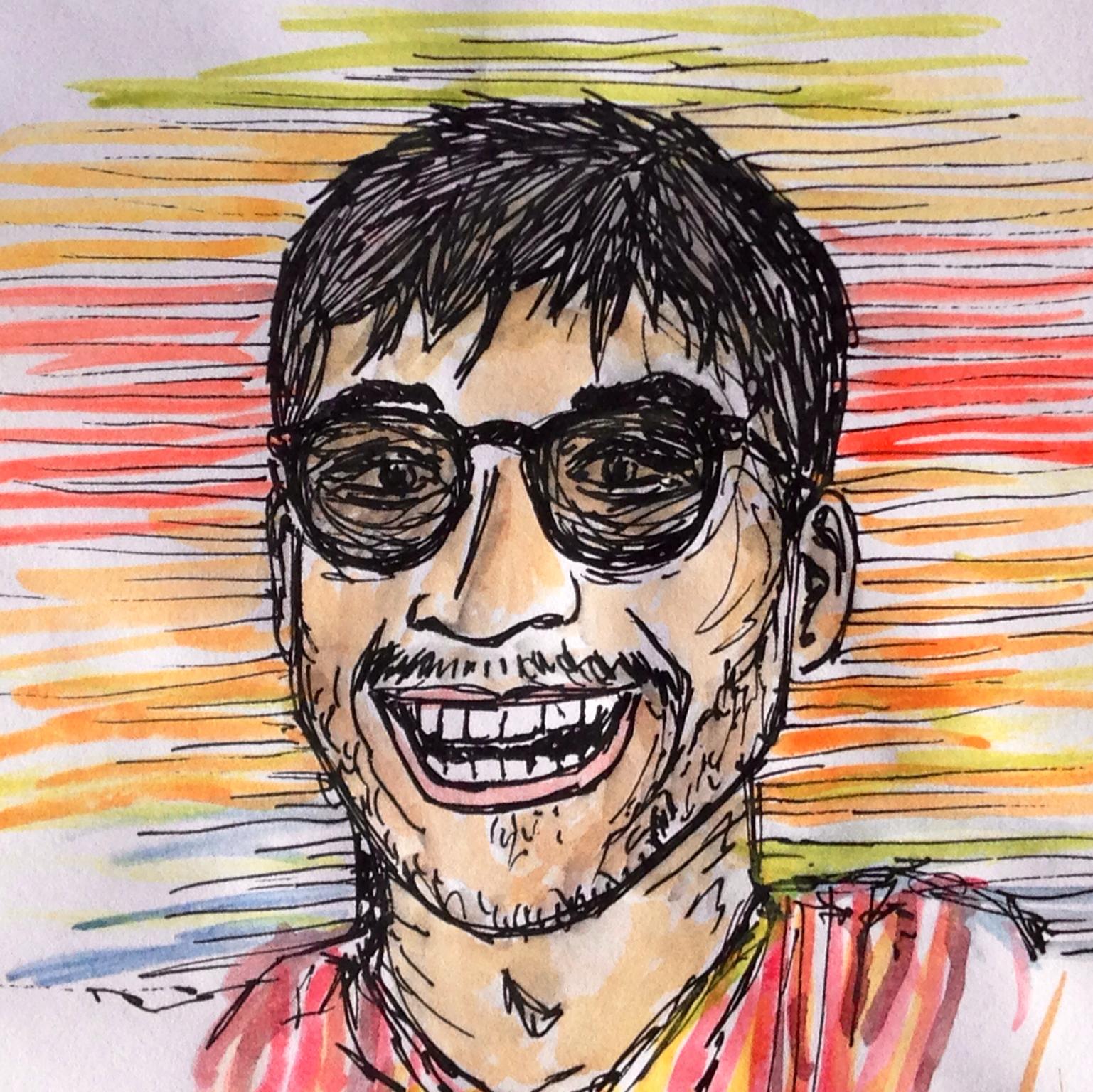 The following are events and conference I gave a presentation at. Want me to give a keynote/unconference? Please contact me at @nicolagreco or via email at me at nicola dot io.